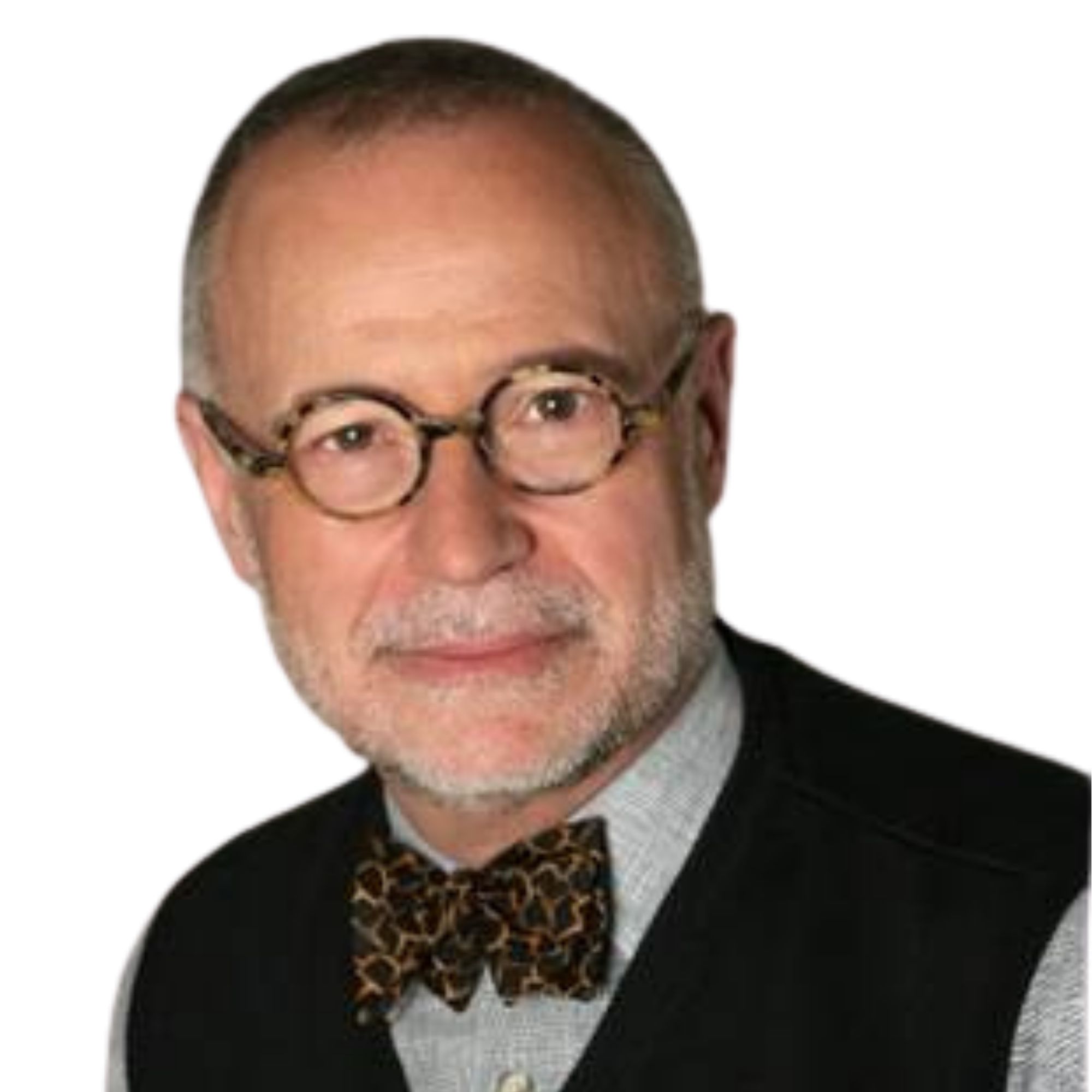 He served as Visiting Fellow at the Yale Child Study Center and was Director of Psychology in the Department of Pediatrics at the Medical College of Pennsylvania. An innovator in reflective supervision, Dr Foley served as Senior Clinical Supervisor at NYU/ Bellevue Hospital Center, Department of Pediatrics and when Principal Investigator of the Federally Funded Family Centered Resource Project, he trained early childhood professionals across the US. Dr. Foley is the co-author of three books and has written over 40 scholarly articles and chapters. Sensory Integration and Mental Health: Nurturing Self-Regulation in Young Children is soon to be published by National Zero to Three. Dr. Foley lectures widely nationally and internationally. 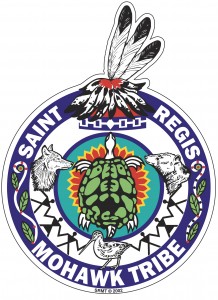 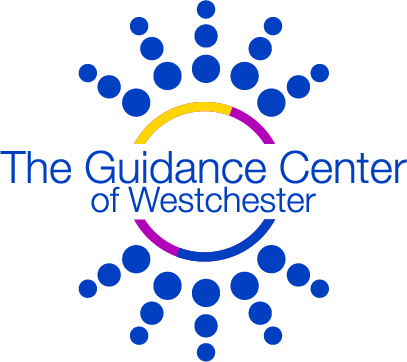 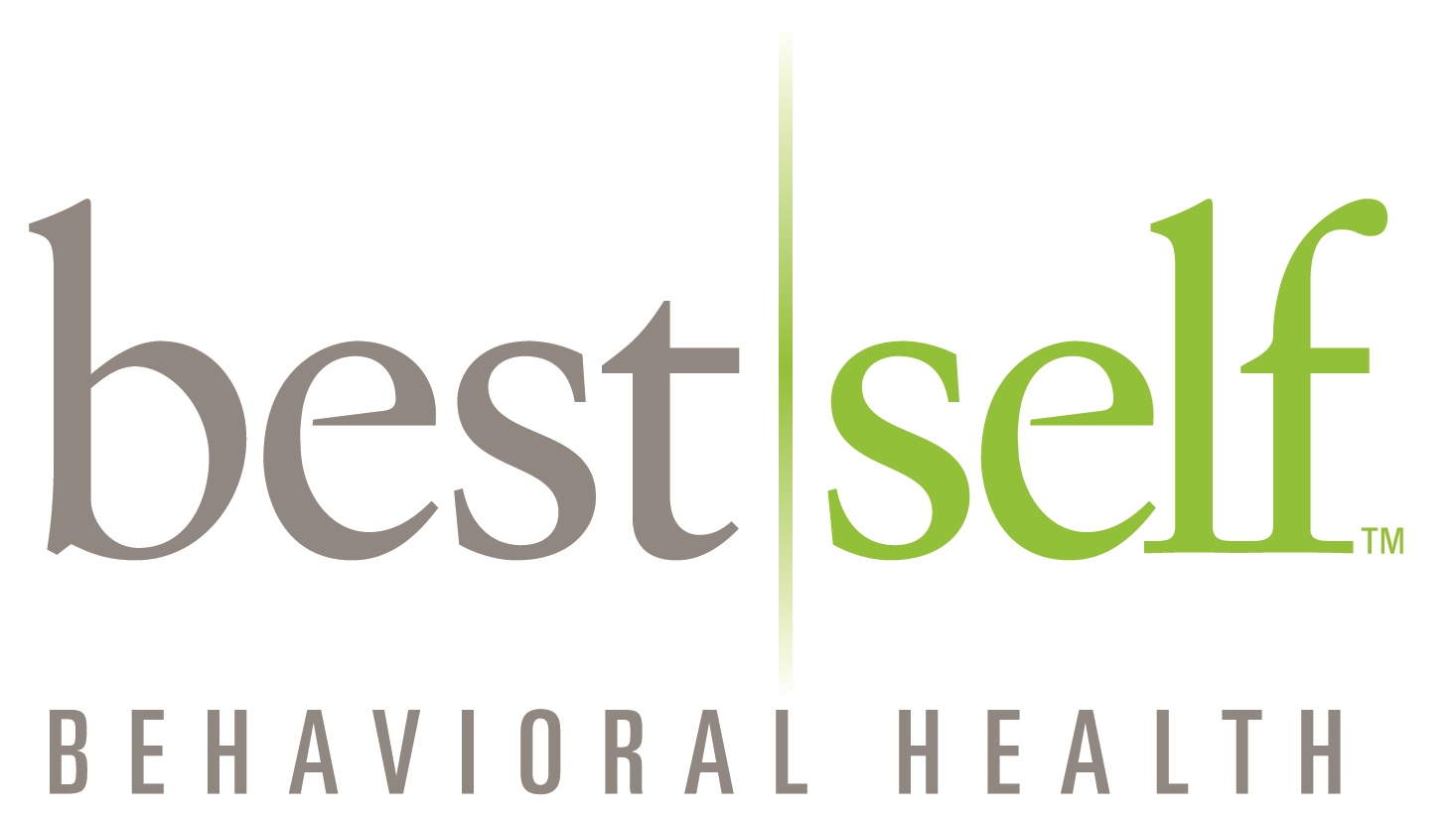 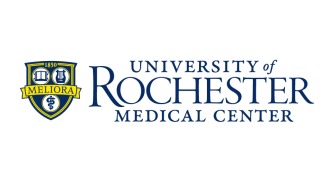 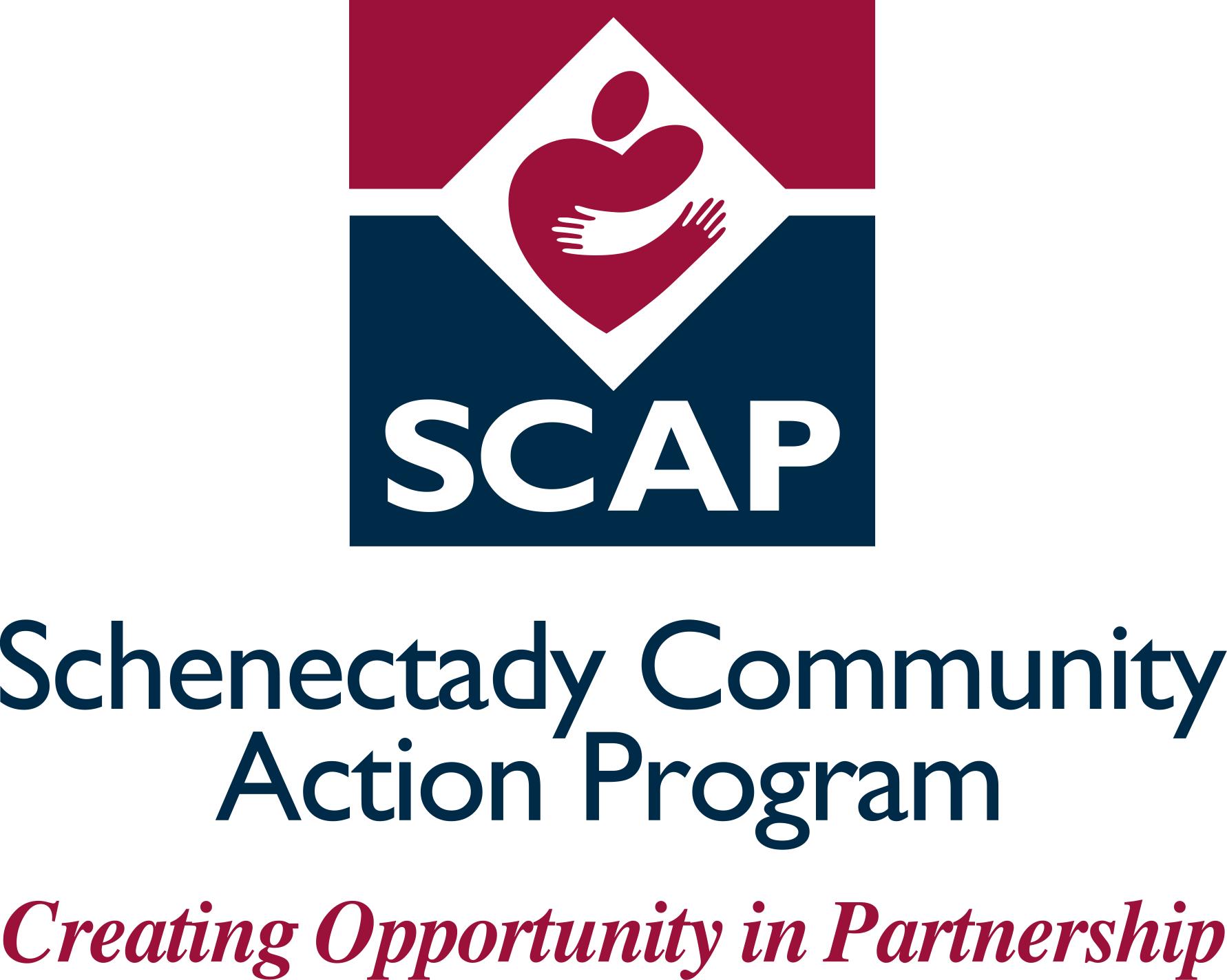 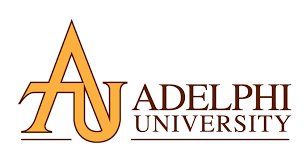 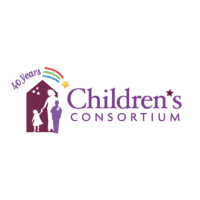 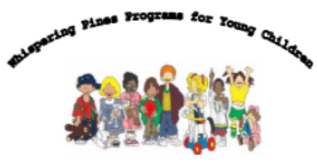 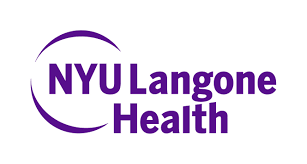 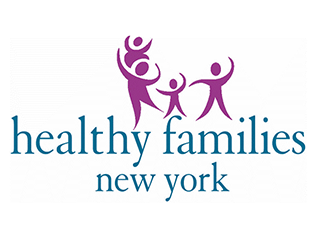 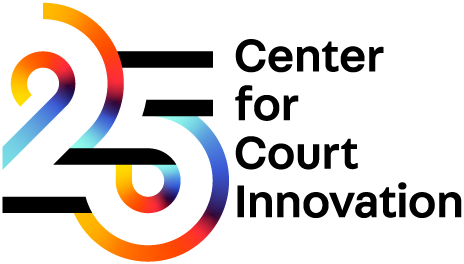 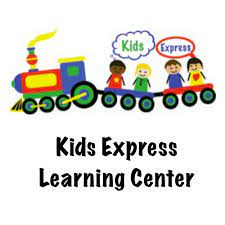